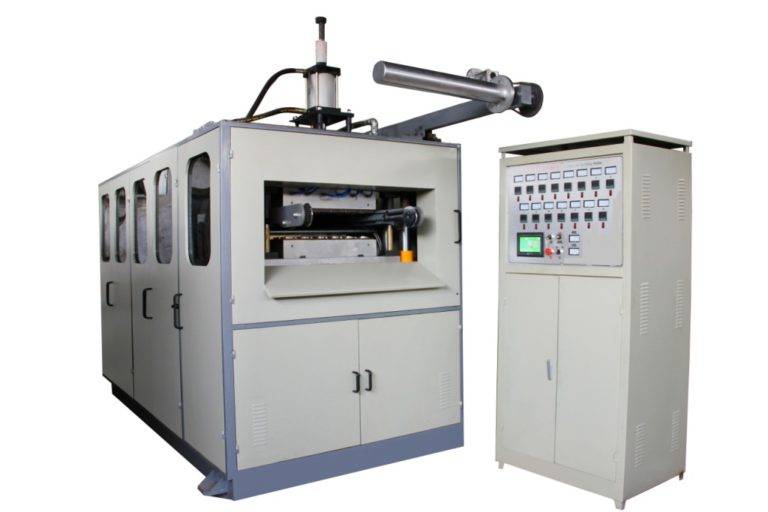 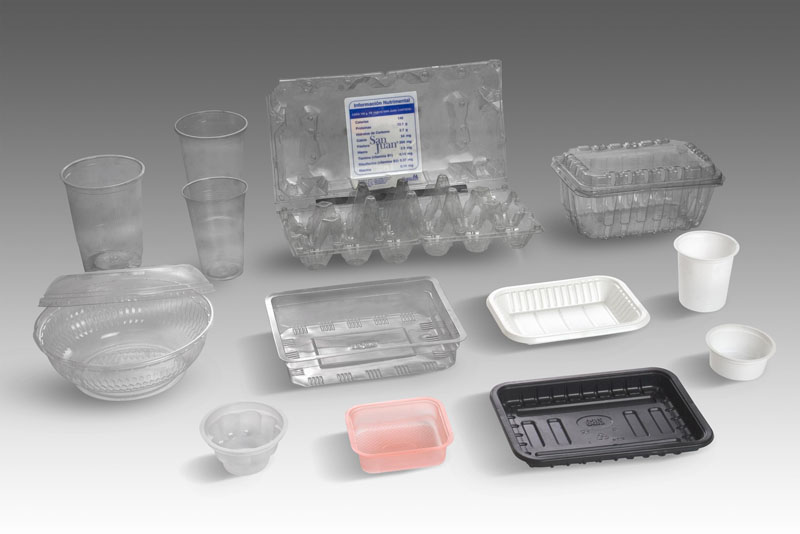 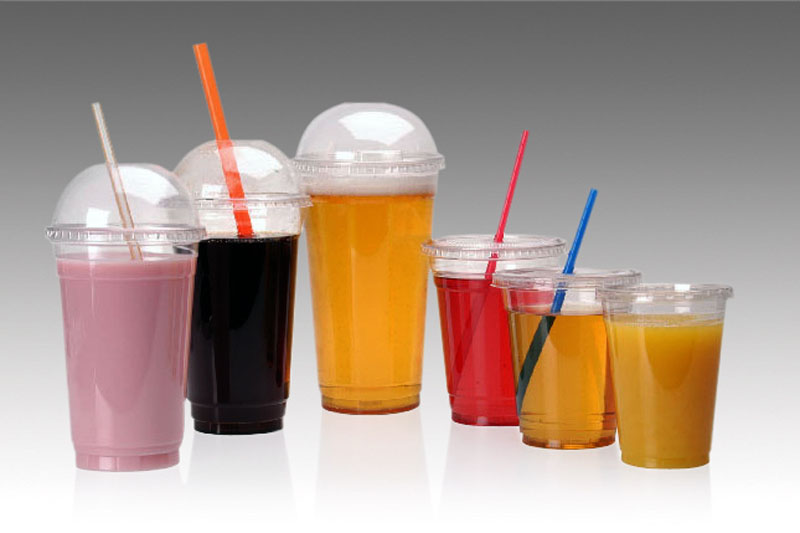 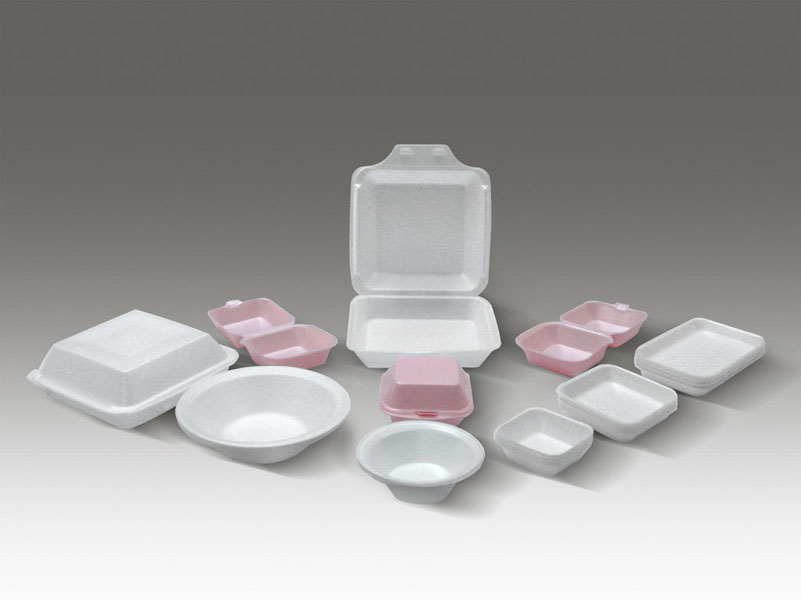 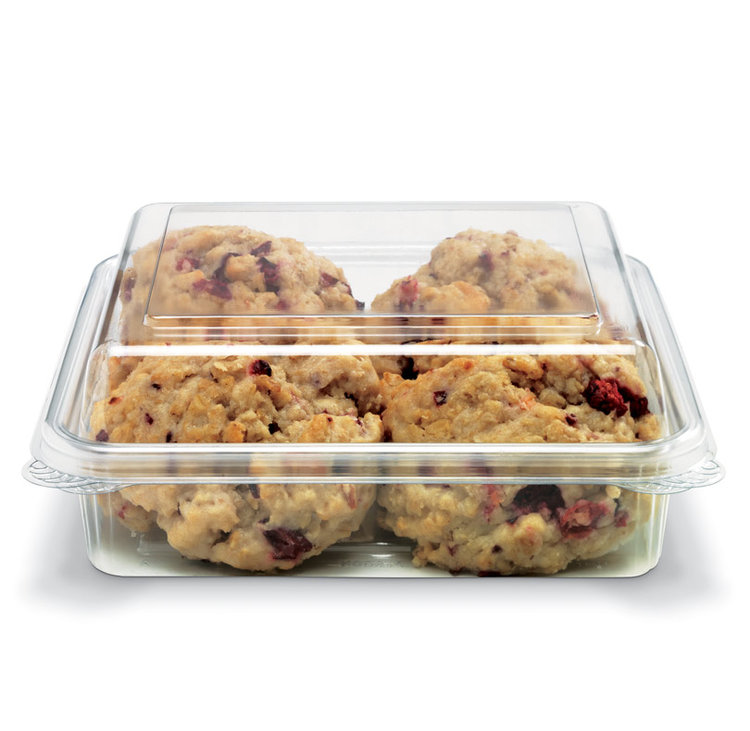 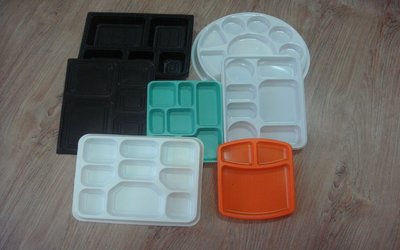 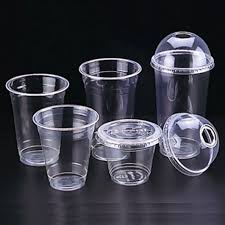 Thermoforming is a manufacturing process where a plastic sheet is heated to a pliable forming temperature, formed to a specific shape in a mold, and trimmed to create a usable product. The sheet, or “film” when referring to thinner gauges and certain material types, is heated in an oven to a high-enough temperature that permits it to be stretched into or onto a mold and cooled to a finished shape. Its simplified version is vacuum forming.

In its simplest form, a small tabletop or lab size machine can be used to heat small cut sections of plastic sheet and stretch it over a mold using vacuum. This method is often used for sample and prototype parts. In complex and high-volume applications, very large production machines are utilized to heat and form the plastic sheet and trim the formed parts from the sheet in a continuous high-speed process, and can produce many thousands of finished parts per hour depending on the machine and mold size and the size of the parts being formed.

In the most common method of high-volume, continuous thermoforming of thin-gauge products, plastic sheet is fed from a roll or from an extruder into a set of indexing chains that incorporate pins, or spikes, that pierce the sheet and transport it through an oven for heating to forming temperature. The heated sheet then indexes into a form station where a mating mold and pressure-box close on the sheet, with vacuum then applied to remove trapped air and to pull the material into or onto the mold along with pressurized air to form the plastic to the detailed shape of the mold. (Plug-assists are typically used in addition to vacuum in the case of taller, deeper-draw formed parts in order to provide the needed material distribution and thicknesses in the finished parts.) After a short form cycle, a burst of reverse air pressure is actuated from the vacuum side of the mold as the form tooling opens, commonly referred to as air-eject, to break the vacuum and assist the formed parts off of, or out of, the mold. A stripper plate may also be utilized on the mold as it opens for ejection of more detailed parts or those with negative-draft, undercut areas. The sheet containing the formed parts then indexes into a trim station on the same machine, where a die cuts the parts from the remaining sheet web, or indexes into a separate trim press where the formed parts are trimmed. The sheet web remaining after the formed parts are trimmed is typically wound onto a take-up reel or fed into an inline granulator for recycling.

Most thermoforming companies recycle their scrap and waste plastic, either by compressing in a baling machine or by feeding into a granulator (grinder) and producing ground flake, for sale to reprocessing companies or re-use in their own facility. Frequently, scrap and waste plastic from the thermoforming process is converted back into extruded sheet for forming again.